Probably the most pleasant feeling is to be the reason for the happiness of your loved ones. A popular fashion trend – a bouquet of flowers in a box will become a touching symbol of your gratitude and love and will help to show all shades of feelings without words.

Bouquets in this format appeared unexpectedly, but immediately won a well-deserved part of the attention all over the world. Now it is not difficult to order flowers in a box inexpensively with delivery, because this position occupies an indisputable leadership in the flower industry. This idea, with its simplicity, is capable of adding notes of glamor and aristocracy to the composition.

The first bouquet in the box was received by the actress Stella Campbell, such a gift was presented to her by the famous writer Bernard Shaw. Since then, flowers in such an unusual package have been a symbol of insane love and endless loyalty.

When you need to surprise someone important or express your affection – delivery of a bouquet in a box is your best choice.

This modern trend owes its appearance to the favorite women’s accessory – hats, which have been very popular at all times. And in the 18-19 centuries, not a single lady went outside without a hat, they were scrupulously selected for every event and dress, they were even collectible and were in huge numbers in all women’s wardrobes.

The floristic fashion of those times also drew attention to the popularity of hats and boxes for them (which fashion houses began to produce in large quantities in order to make accessories easier to move and store). After all, ladies were constantly walking the streets, holding beautiful hat boxes in their hands. As a result, the packaging design began to be worked out no less seriously than the appearance of the accessories themselves.

All over the world, this floristic trend spread from France, because it was the world fashion trendsetters who first decided to decorate flower arrangements in beautiful boxes. And now, for example, roses in a box, the delivery of which will delight any girl, have become a completely everyday item for flower shops. 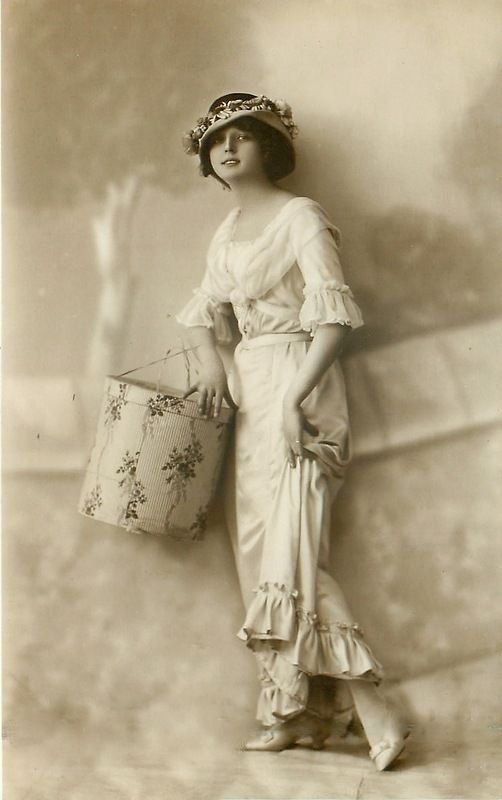 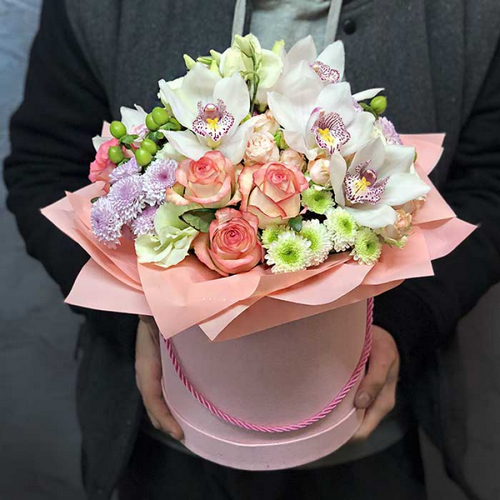 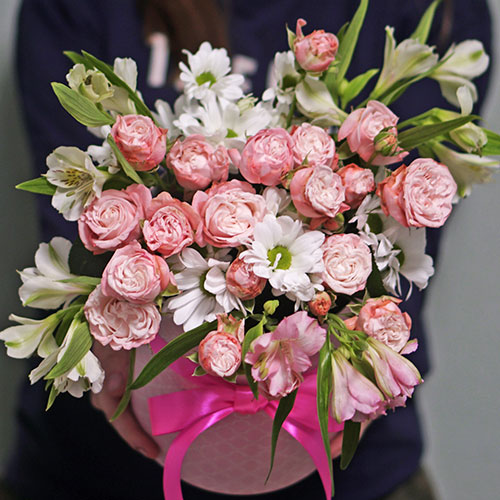 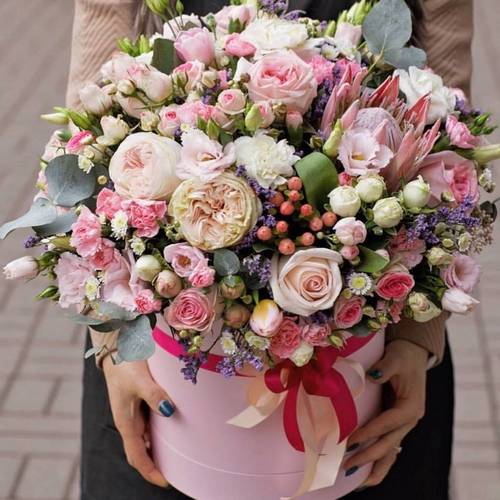 This type of bouquet design has become popular primarily due to the fact that, collected in this form, even the simplest bouquet of roses will look expensive and creative, and will add fashionable gloss to more interesting compositions. Another plus – in a tight package, flowers are better transported without the risk of being broken and wrinkled, and the versatility of this gift allows you to arrange a surprise with his participation for absolutely any occasion: 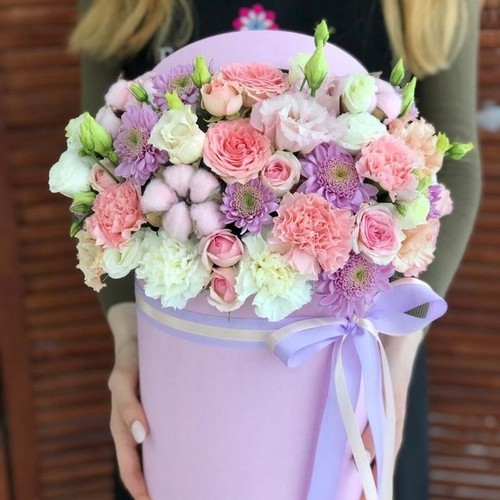 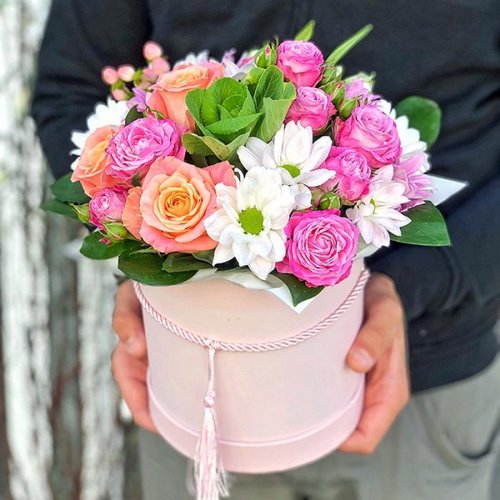 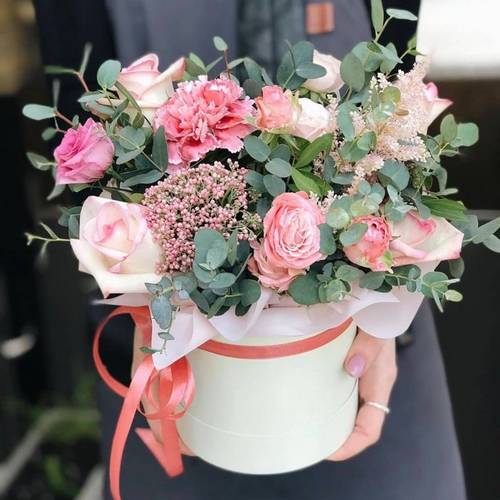 In order to keep the moment of pleasant ignorance for a longer time, it is better to arrange the composition so that the lid is closed at the time of delivery. Since the box is covered with a lid only directly during the donation process, you should not worry about the state of the flowers. And, accepting a gift, the contents of which are completely impossible to guess, the recipient is guaranteed to experience vivid emotions.

Flower delivery in a box Kremenchug is a popular service due to the fact that it suits absolutely any budget, because hat boxes can be of different sizes and diameters, so you can buy both an expensive luxurious arrangement and a cute inexpensive box with flowers. In such a package, both prefabricated bouquets of different shades and marshmallow mono-bouquets look equally good.

And also – such a gift is very convenient to store, because it does not need a special place or a vase, and thanks to the oasis that supplies the plants with moisture, the flowers in the hat box will delight the eye for a long time.

Our bouquets in hat boxes 1150.00 ₴
Add to basket
Newer Tulips by March 8 – why are they so popular?
Back to list
Older Eustoma – gentle fine flower

close
Sidebar Scroll To Top
We use cookies to provide you with the best experience on our website. By browsing this site you agree to our use of cookies.
Accept